ADHD: You Have Options 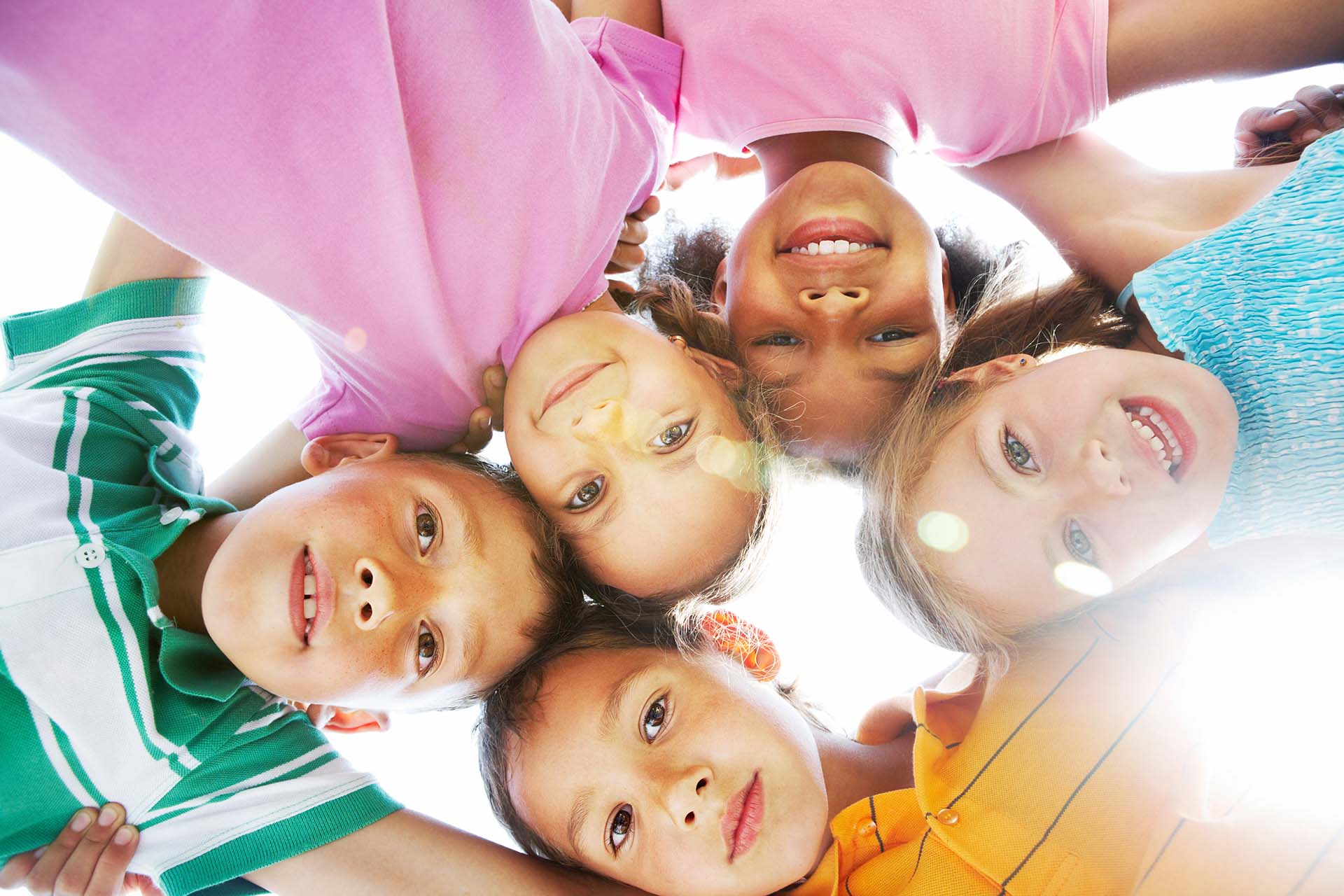 Attention Deficit/Hyperactivity Disorder (ADHD), is now one of the most common childhood disorders, that can continue well into adulthood. Although not a life-threatening condition, children who suffer from ADHD have normal brain maturation patterns, but this maturation appears to be delayed, by approximately 3 years. ADHD, however, is not a deficit in the learning process, although it may present this way.

ADHD is a hard condition to diagnose, as various symptoms can be misinterpreted for other things. Often times, children who exhibit inattention without hyperactivity, are just thought to be quiet or shy, while those with impulsivity symptoms are considered to be simply misbehaving. It’s important for parents and teachers to pay close attention to all of the child behaviors and to work closely together to ensure that important factors aren’t be missed or overlooked.

ADHD symptoms include (but are not limited to):

ADHD diagnosis is currently on the rise, with 2-3% of school aged children being affected, although studies estimate that the rate is actually closer to 10%. The cause of ADHD is currently unknown, although there are links to genetics, brain injuries and environmental factors, specifically exposure to lead, that can increase the risk of developing ADHD.

Currently, medications are the first-line of conventional medical treatment for ADHD, however these are not always the best option for all children.

Medications are also found to be most effective when combined with other treatments. There are so many alternate options that may be helpful, a few of which I will discuss below.

Children who suffer from ADHD exhibit many behaviors that come with negative side-effects for themselves and their families, which cannot be resolved via medication. Often, children who exhibit symptoms of ADHD will become isolated from their peers, difficulty in developing relationships with their parents and/or siblings. Often times, children become depressed, develop low self-esteem, aggression and even physical symptoms. Therapy, specifically Behavioral Therapy, is extremely effective in helping parents and children to develop strategies and learn behavioral techniques to manage each individual child’s symptoms. The earlier you start, the greater the rate of success with these behavioral changes.

Diet will also play a primary role in helping to manage your child’s symptoms of ADHD. There are a few key things that are best avoided, with many studies showing improvement in behavior, attention, focus and concentration once these changes are made.

There’s a lot of publicity on these two specific ingredients, and it’s not all great publicity. When it comes to ADHD, you should pay close attention to that information. Implementing a gluten-free diet, even in those children/adolescents who are not gluten-sensitive, has shown a marked improvement in behavior and functioning in those with ADHD. Studies are also finding that there is a correlation between those suffering from celiac disease and ADHD symptoms being overly present. In these individuals, a gluten-free diet improved ADHD symptoms dramatically.

Casein, a protein found in dairy, may also play a role in hyperactivity. Studies have found that casein-free, along with dairy-free diets, have a profound effect on hyperactivity behaviors in ADHD.

When looking for alternate options in ADHD treatment, many parents look towards Food sensitivity (IgG) Testing. This is a great route to take, as the correlation between food and ADHD symptoms has been observed repeatedly. However, studies have found that following a hypoallergenic diet os more effective in improving symptoms of ADHD then abiding by reported IgG food sensitivities. Eliminating foods to which children have not been found to be “Sensitive,” shows a greater improvement in behaviors and symptoms, than following the results from food sensitivity testing alone.

Food additives have been majorly implicated in ADHD symptoms. The Feingold diet was created by allergist, Dr. Ben Feingold, which involves the elimination of artificial coloring, flavorings, preservatives as well as salicylate-containing foods. These dietary changes seem to show a marked improvement in hyperactivity.

When it comes to food eliminations,, every child is different, however studies continue to find improvement in ADHD behaviors with significant dietary changes. As a general rule, eliminations of common allergens are a great place to start: Corn, soy, dairy, wheat/gluten, food preservatives, yeast, peanuts, citrus and even eggs. This can seem like a daunting list, but work through it slowly, and if it works for your child, it is well worth the effort.

Supplementation is an important place to start when looking into alternate routes for ADHD treatment, and there are many effective options. Many nutrient deficiencies have been correlated to children suffering from ADHD. Deficiencies in Zinc, magnesium and even iron, have been found to worsen symptoms of ADHD. A multi vitamin for children, would be an important first-line treatment, in order to optimize basic nutrient needs, and multivitamin use has been shown to improve attention, vocabulary, and reading skills.

Supplementation has also been found to be quite effective in assisting with ADHD symptoms. Through a series of different reactions, zinc assists in metabolism of melatonin, which plays an important role in dopamine regulation. Dopamine plays a key role in hyperactivity disorders. Zinc supplementation in those who are deficient, as well as targeting key neurotransmitters could be quite effective in managing hyperactive symptoms.

Omega -3 supplementation is also quite important when it comes to ADHD treatment options. Studies show that omega-3 concentrations may be lower in ADHD sufferers, and these healthy fats are critical for healthy brain development. Fish Oil supplementation, at 400mg daily of Omega-3, has been found to improving ADHD symptoms in children/adolescents, improving mental skills, hyperactivity, inattentiveness, and overall behavior.

I have only touched the surface of the many options available when it comes to alternate treatments in ADHD . A combination of supplementation and dietary changes, as well as regular exercise, could show marked improvements in behavior in children and adolescents who suffer from ADHD. Don’t forget to consult with your health care provider to determine what is best for you and your child.