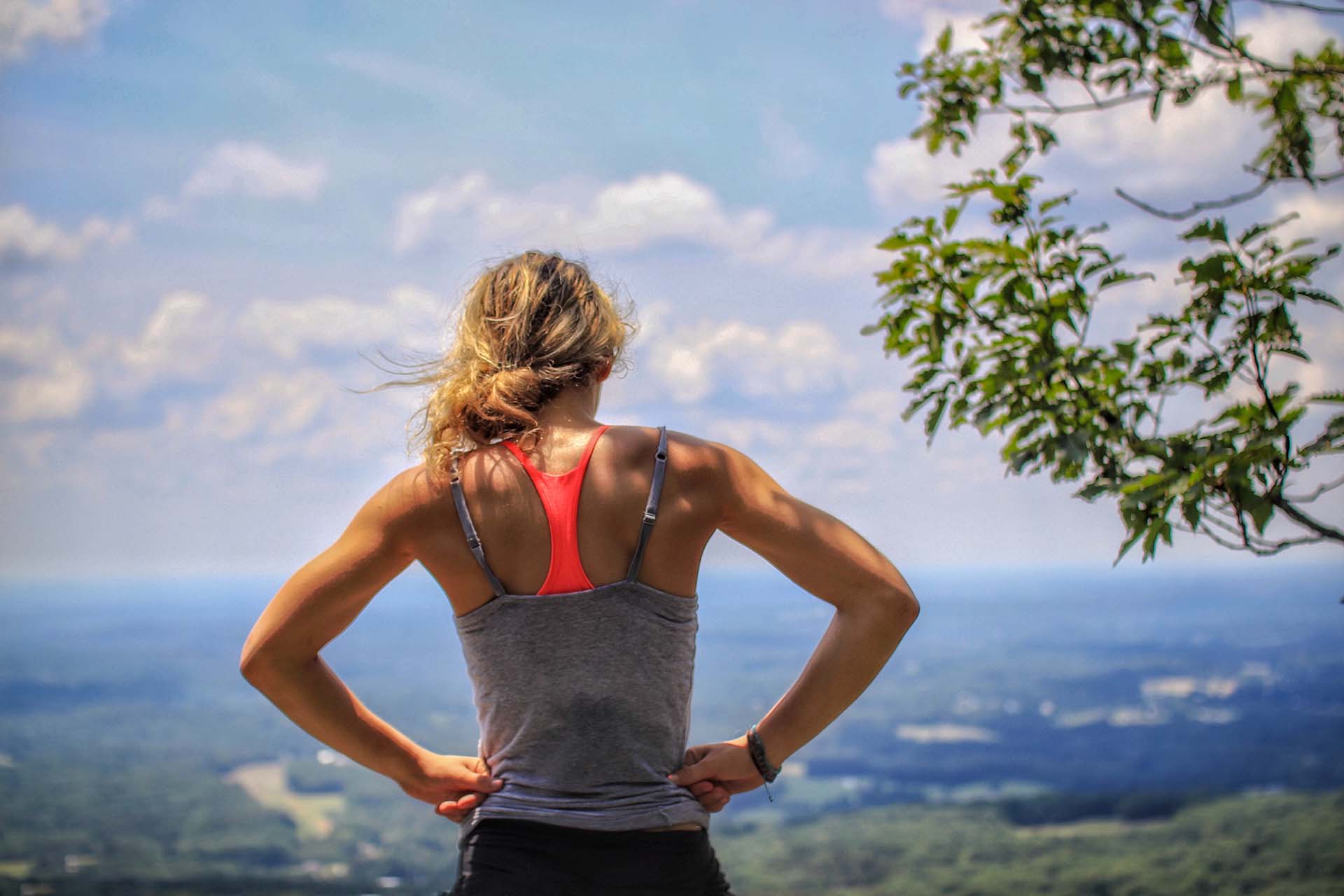 It was once thought that ketone bodies were an indicator of illness. However, a recent research review not only indicates the opposite, but also discusses the possibility of ketone bodies as a dietary supplement for athletes.

What the research says:

Ketosis does not seem to negatively affect athletic performance.
Supplementing with ketone bodies can help prevent negative side effects of strict ketogenic diets.

A molecular model of acetoacetate, one of the ketones investigated in the study.

Ketosis is a state that occurs in many complex organisms as a means of sustaining survival during times of nutritional deprivation – specifically, when carbohydrate intake is reduced. This reduction causes the body to use substances called ketone bodies, which come from fat, for fuel. The authors of the new study noted that because of the size of the human brain, maintaining constant fuel sources is of the utmost importance. This is especially true for athletes who use fuel sources at a faster rate.

The primary reason for the negative view of ketone bodies is that ketosis was originally discovered in critically ill diabetic patients. However, with the rise in popularity of intermittent fasting and low-carb diets like paleo and even Atkins, the view on ketone bodies has shifted.

“While the research looking into the use of ketone bodies as fuel for athletes is scant, the evidence that does exist has demonstrated a glucose-sparing effect, even with a low intensity of exercise.”

Many people believe that fueling prolonged exercise requires supplemental carbohydrates to keep the energy supply going. However, this practice has met some uncertainty in the literature, especially for exercise lasting less than one hour. There are good reasons to think that the use of supplemental ketone bodies for fuel could benefit some athletes, which is what the research team investigated in this new review.

The article was a literature review. 114 studies were cited to create the piece. After reviewing the research, the team found that both glucose and muscle protein were spared during ketosis.The ketone bodies produced in ketosis were then used as energy.

The authors of the study noted that exercise puts the body in a state of acute starvation. Many of the physiological changes that occur while not eating also occur while exercising. Exercise, and especially intense aerobic exercise, also features elevated ketones to the tune of ten to twenty times the levels found after eating a meal.

“The use of ketone bodies could change the fuel selection and perhaps increase the body’s ability to metabolize these fuel sources in greater quantities.”

While the research looking into the use of ketone bodies as fuel for athletes is scant, the evidence that does exist has demonstrated a glucose-sparing effect, even with a low intensity of exercise. Glucose sparing may allow athletes to perform for longer periods of time by increasing exercise tolerance. This information is particularly relevant for endurance athletes, as the researchers noted:

It seems that our evolutionary response to energy crisis is hardwired to favour ketosis, and endurance exercise performance may be constrained by the same metabolic considerations pertinent to the starvation condition.

The researchers indicated that completely oxidized ketone bodies have similar energy production to glucose, but they don’t rely on the same transporters as either fat or glucose. The use of ketone bodies in supplemental form could change the fuel selection and perhaps increase the body’s ability to metabolize these fuel sources in greater quantities.

READ: Ketogenic Diet Considerations: Do We Need Carbs for Performance?

The researchers concluded that there is sufficient evidence to support ketosis as a viable state for athletes. With advantages for energy production as well as muscle and glucose sparing, this substrate has a lot of promise. The problem is, for the average person, achieving ketosis is only possible through an extreme diet that may negate some of its advantages.

For this reason, the authors suggested further research into the achievement of ketosis through supplementation. Keep in mind, this study supports the future sale of a product. However, the information provided regarding ketosis is still valuable and thought-provoking.What do you think about ketosis for athletes?

About the Author: DOUG DUPONT
Having grown up at the foot of a forest covered mountain in rural Vermont, Doug was active from a very young age. Hiking, running, and climbing were a part of everyday life in the Green Mountains. This culture of exercise led to dabbling in martial arts as a teen, and also getting work in a local powerlifting focused gym. Doug continued to pursue knowledge and training in exercise, becoming a certified personal trainer while still a teenager.