Be Picky with Plastics: Bishenol-A (BPA) 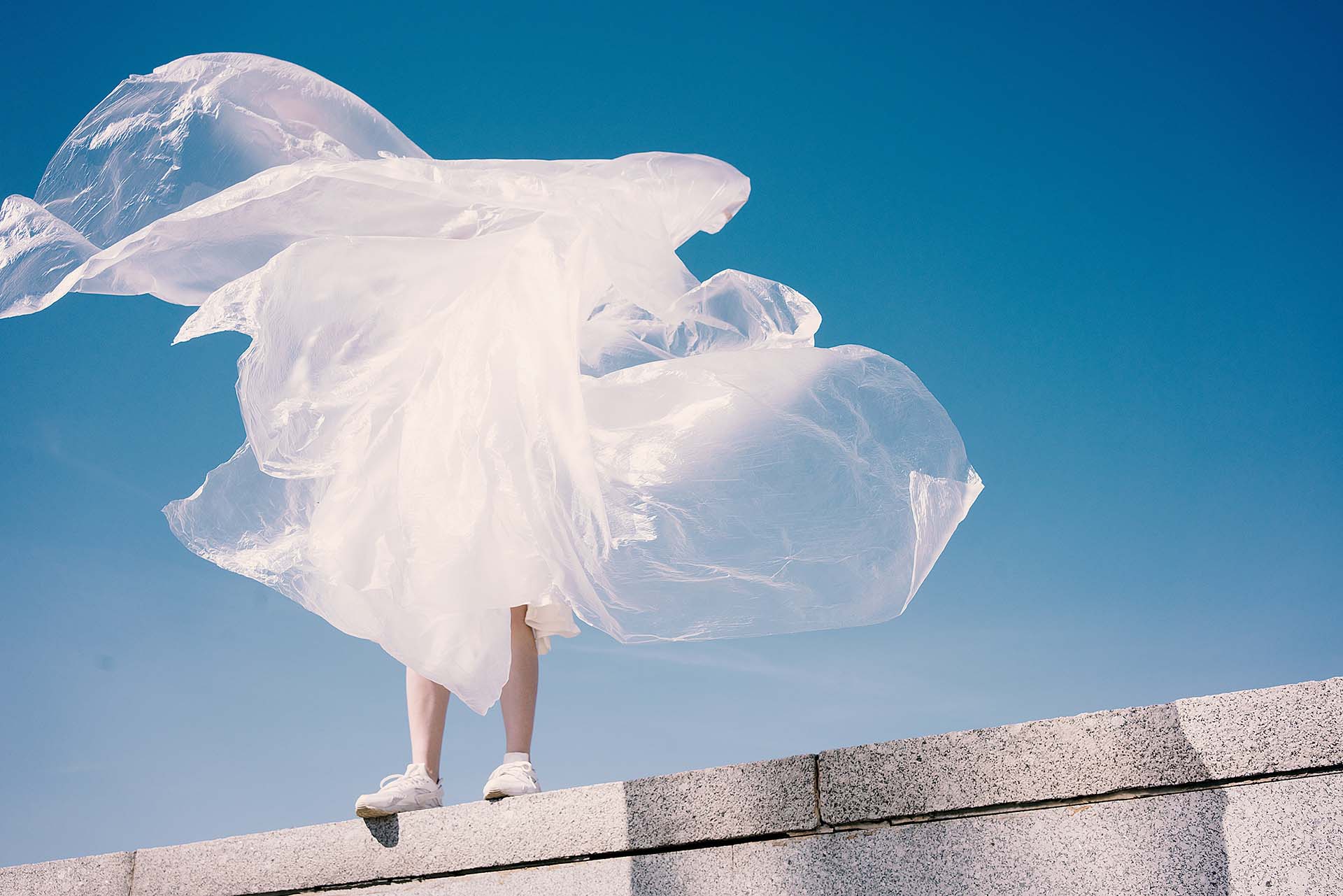 Many of us are becoming concerned with the storage units that they are putting their food in. The majority of us cook a home-made meal, and put it in Tupperware or Ziploc baggies for storage in the fridge or freezer, then re-heat it in the microwave, in that same plastic container. The question is, is this safe?

BPA is a chemical that was introduced in 1960. It is used to make hard, clear plastics, and is used in the resins that line metal-based food and beverage cans. The use of chemicals such as BPA, must pass FDA approval, however the approval for this particular substance dates back to 1960. There are many new safety concerns arising from the use of BPA-containing plastics, even the FDA is revising their previous stance.

So What are the Concerns About BPA?

BPA is used in thousands of products, even computers, cell phones and eyeglasses. But the primary concern is the leaching of BPA from products into our foods, because BPA in plastics breaks down quickly, especially when heated or washed with strong detergents.

Because BPA is a synthetic estrogen, there are concerns about hormonal disruptions, and even trace amounts of BPA have been shown to trigger reproductive abnormalities, cardiovascular system damage, adult-onset diabetes, obesity and even early puberty. The centre for Disease control (CDC) found detectable levels of BAP in the urine of 93% of Americans over the age of 6. It was a study performed by the Environmental Working Group in 2007 that found that in more than half of the canned foods, beverages and baby formulas the BPA had leached from the resin lining in the foods.

Although here is no known dose established at which BPA will cause harmful effects, there are many studies emerging associated with low and short-term BPA exposure:

More and more associations are being made to BPA, so the obvious goal is to reduce exposure.

In France, BPA has been banned from all food content packaging starting from 2014, as well as a ban on packaging aimed at children 3 years of age and under. Any packaging that dose contain BPA must bear a warning label for pregnant women and children under the age of 3.

So for those of us in countries where BPA is not banned, reducing our exposure is key! Here’s how we can do it:

Less BPA leaches from plastics than canned foods, but it’s important to make the right choice. Soft, cloudy-colored plastics don’t contain BPA, but the transparent containers used for food and beverages do.
[Sometimes it seems like modern America is one colossal plastic palace. The versatile material is in our cars, toys, packaging, clothing, home goods, food utensils, medical devices and so much more. It is also littering our streets, clogging our waterways and choking marine life. Many plastics can be readily recycled, but how do consumers make sense of all the different types and rules?Number 1 PlasticsPET or PETE (polyethylene terephthalate) Found in: Soft drink, water and beer bottles; mouthwash bottles; peanut butter containers; salad dressing and vegetable oil containers; ovenable food trays.Recycling: Picked up through most curbside recycling programs.Recycled into: Polar fleece, fiber, tote bags, furniture, carpet, paneling, straps, (occasionally) new containersPET plastic is the most common for single-use bottled beverages, because it is inexpensive, lightweight and easy to recycle. It poses low risk of leaching breakdown products. Recycling rates remain relatively low (around 20%), though the material is in high demand by remanufacturers.] Look for recycling codes on the bottom of your containers!

The awareness of the adverse effects of BPA is moving into the forefront, so remember to make smart choices to reduce your risk of exposure.